The village has 4  commons, complete with duck ponds and a flock of geese who are resident all year round. There's a play area on Top Common with swings and slides for children.

A unique feature of the village are the two Victorian blue brick railway viaducts which divide Lower Common and Top Common. 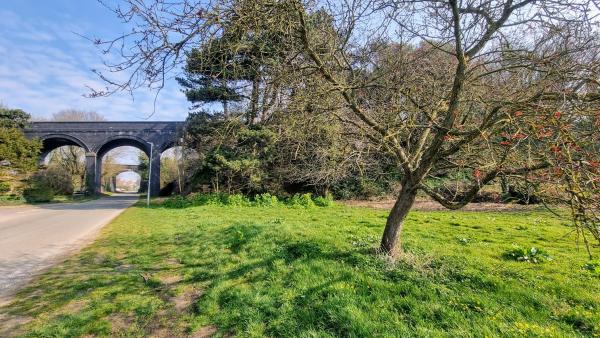 The village is nestled mid-way between the traditional seaside towns of Cromer and Sheringham. Cromer, known as The Gem of the Norfolk Coast is famous for its delicious crabs and Victorian pier. At Sheringham the Poppyline steam railway begins its journey to Holt.

Be the first to hear about news & offers

Please enter your name and email address below to sign up to receive our latest news and exclusive offers via email.